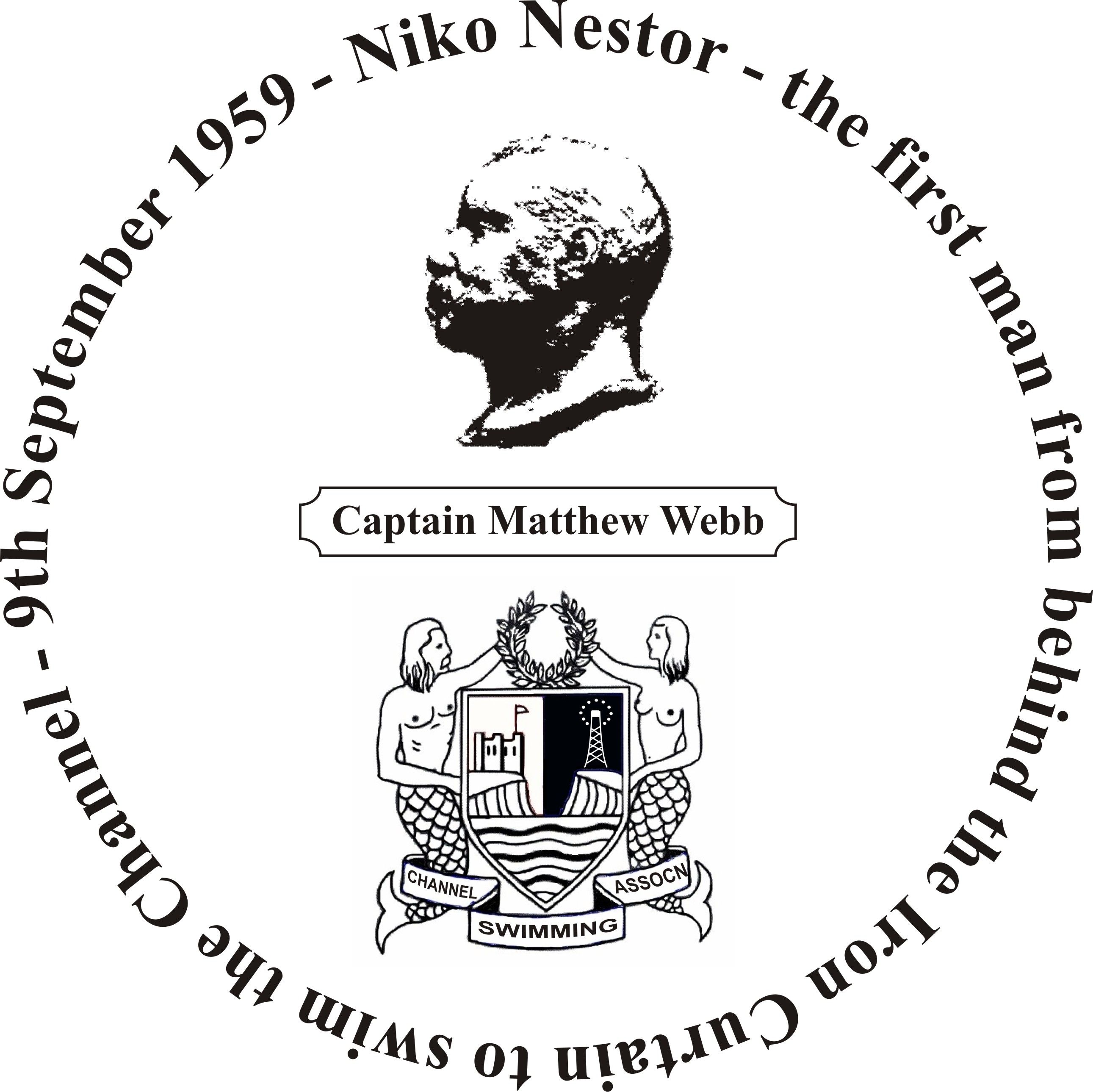 It is with great sadness that we learn of the death of our CSA Macedonian representative. Niko Nestor-the first Macedonian who swam across Lake Ohrid and The English Channel passed away on Friday in Skopje. He was 81. We send Niko's family, Aurora and Romeo our deepest sympathy and condolences at this dreadful time. The thoughts of our members will be with you over the next few days as you pay your lasting respects to “a giant of a man” who brought his country and our organisation great honour and I am sure, was an inspiration not only to his friends but his fellow countrymen.

Niko and his swimming career:

Niko Nestor was born in Struga on 10.06.1934. His education was in Ohrid and Skopje. As a very young boy he was attracted by the wonderful water springs of the river Crni Drim (Black Drim) from the beautiful lake of Ohrid.

Niko tried all the water swimming disciplines, achieving his best results in swimming:

In the 50 m, 200m, 400m, 1000m and 1500m he established the Republic’s records in free style- front crawl, breaststroke and backstroke, which for a long time remained unbeaten.

However, always striving for new challenges, preferring open water swimming to the swimming pool, on his own initiative, on the 2nd August 1954, a national holiday, the 1st marathon race on the Ohrid Lake from Gorica to Ohrid -2,5 km took place. Niko Nestor won in 42’20’’.

Since that date, the Ohrid Marathon has become a regular International Championship held every summer with participation of the world’s most experienced swimmers.

Nowadays the Ohrid marathon Swimming Championship is classified as one of FINA’S International races.

His swimming career seemed just to begin. He played water polo for the club ‘Ohridski branovi’, was a regular member of the Macedonian swimming team, he participated in the second Yugoslav League and always acquired the good results, which brought him deserved acknowledgment amongst the highest level of swimmers, named “Ohrid lake pearls”

However the desire for new achievements gave him the idea to swim the Ohrid lake in its entire length from St. Naum to Struga, were he was born. It would represent a final test before his life’s obsession: to swim the world’ s most difficult race – The Mount Everest of swimming, the English Channel.

Intensive daily trainings in the cold waters of the Ohrid lake were crowned on the 19th August 1958 when he swam the Ohrid Lake 33 Km. from St. Naum to Struga in 11 hours and 28’.

It was an historic moment. For the first time in history Niko Nestor swam across the lake of Ohrid, followed by a boat and in the presence of coaches Slave Filev, journalist Boris Pop Gorcev, Judge Kliment Zarov, Judge Goko Dimic, Doctor Dr. Serafimov Ljupco and the owner of the boat Ivo Sersic and others.

Highly motivated, being in good shape and in excellent physical condition, he was now prepared for the biggest challenge of his life –crossing the Channel La Manche.

By this remarkable achievement, Niko Nestor’s dream had become a reality. He became the first man from the Eastern block countries to swam across the Channel, or as introduced by the British newspapers: “First man behind the iron curtain to succeed in swimming the Channel”. Taking into consideration that at that time the Eastern Block was approximately 1 billion people, it is easy to imagine the importance this had at this time.

It is also important to underline that all through his career Niko Nestor was an amateur swimmer.

After this amazing adventure Niko Nestor got numerous offers to swim in many international races in USA, Canada, Argentina, but due to the lack of the necessary financial means to participate in all, in 1960 he decided to take part to the Atlantic City International Swimming Championship for 45 Km. and achieved the 1st. place in amateur competition.

It is important to emphasize that many other swimmers followed Niko Nestor’s first steps. Owing to his extraordinary will, faith in himself, never giving up and his belief it can be done ,as well as to his achievements in marathon swimming, he is today a member of the Macedonian Olympic Committee and Honorary Life President of the Ohrid Lake International Swimming Marathon, one among the world’s FINA’s races.

With his positive outlook on life, he was an active member of the Macedonian Swimming Association taking care of Youth Sport education and being an advisor to many young swimmers willing to challenge themselves in similar swimming activities.

In the future, the name of Niko Nestor will remain a symbol of a highly determined sportsman, a great humanist and a role model for young generations to aspire to.

In his own words: “ I swam for my people. And the people best know how to appreciate and reward that dedication.”

Besides his sport career, he spent 10 years as a deputy manager in the Italian Headquarters - Milano Branch office of an important trade company.

- Golden Medal of the Sport Federation Alliance of Macedonia

- Awarded as a Centenary Sportsman in Macedonia for marathon swimming

- Awards from the President of the Republic of Macedonia and others

After his crossing the Channel La Manche in 1959, Niko Nestor was hailed as a hero in his place of birth, Struga, where thousands of people gathered to welcome him home calling out: “ Niko, Niko !!” It was something unforgettable. Joyful and proud, they carried him on their arms to the Hotel ‘Palace’ where a press briefing had been arranged and after the President of the Republic organised the reception in his honour.