Mercedes - The Spirit of a New Age

Mercedes - The Spirit of a New Age 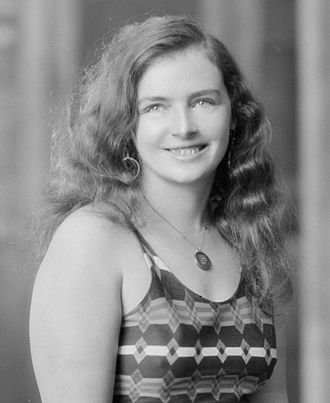 Brighton born Mercedes Gleitze burst from obscurity with a series of impressive swimming feats to become one of the very first international sporting celebrities of the modern age.

She was the first Englishwoman to swim the English Channel in 1927, an achievement she topped by tackling the Straits of Gibraltar crossing from Spain to North Africa – the first person in history to do so.

Beautiful and brave she was worshipped by an army of admirers who flocked to witness her astonishing achievements while Fleet Street followed her every move.

Now all but forgotten her picture still resides in the National Portrait Gallery in London.

Mercedes Spirit of a New Age - a 50 minute HD documentary tells her story supported by rare eyewitness accounts from Ireland and Spain and the personal testimony of her daughter Doloranda Pember. There are also contributions from Olympic gold medalist Duncan Goodhew, MBE and Dr Helen Pankhurst, great-granddaughter of Emmaline Pankhurst.

Locations featured include Spain and North Africa, Ireland and Brighton where Mercedes was a member of the town’s famous swimming club. The film also includes a rare archive of still and moving images with a narration by Hollywood actress Greta Scacchi.

Mercedes Spirit of a New Age is produced and directed by Clare Delargy, DP Ireland.