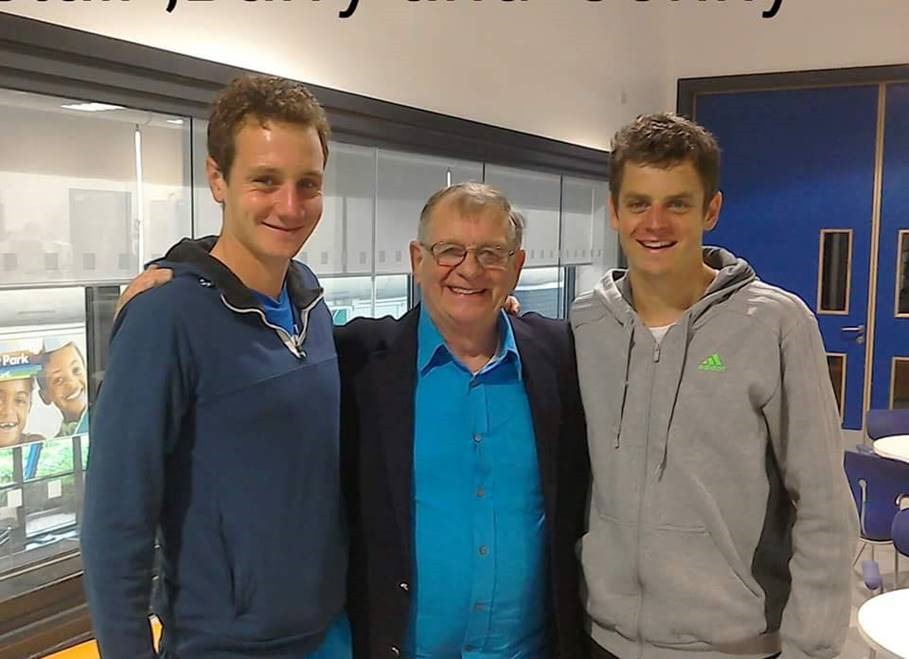 It is with the greatest sadness that the Channel Swimming Association has learnt of the death of Barry Watson 1938-2020, one of our oldest long standing members.

Mike Read, President of the Channel Swimming Association said that he had received the news with the great sadness, he had known Barry for 65 years and had swum both with him and against him on many occasions. Barry was a legend in Channel swimming. He was a wonderful sportsman, the sort of swimmer who would stop and wait whilst you emptied your leaking goggles and still go on to beat you. In 1964, he was just one of nine swimmers to complete the Channel and in doing so, escorted by pilot Val Noakes and in a flat calm sea, he set the English Channel World record from France to England in 9 hours 35 minutes at the age of 26, the record would last eighteen years. He went on to complete a further 3 England to France Channel swims in 1968,1969 and 1970, hoping to crack at Jensen’s E – F 10 hours 23 minutes, but the fastest was 13 hours 56 minutes. He was also a wonderful British Long Distance Swimming Association supporter, he swam the length of Lake Windermere more than 20 times. He was the BLDSA champion in Lake Windermere in 1963 and 1964, the 1967 BLDSA Loch Lomond champion, the BLDSA 2-way Lake Windermere champion in 1966, 1967 and 1968, and the BLDSA champion from Fleetwood to Morecambe in 1963, 1965, 1966 and 1967. In 1966 he won the Windermere International Championship, 10.5 miles in 5 hours 28 minutes and 16 seconds. Only recently Barry had indicated that he would like to get back into the Channel and become the oldest person to swim it.

Barry was inducted into the International Marathon Swimming Hall of Fame in 1973.

Not content with his own achievements, Barry spent much of his life quietly helping other athletes and triathletes achieve impossible dreams and there will be many who will mourn his departure. Barry helped the Brownlee Brothers, two triathletes who he has helped and encouraged. The photograph shows Barry with the two brothers.

A true legend, who will be greatly missed, the Board and all the members send Linda and his family our deepest condolences.