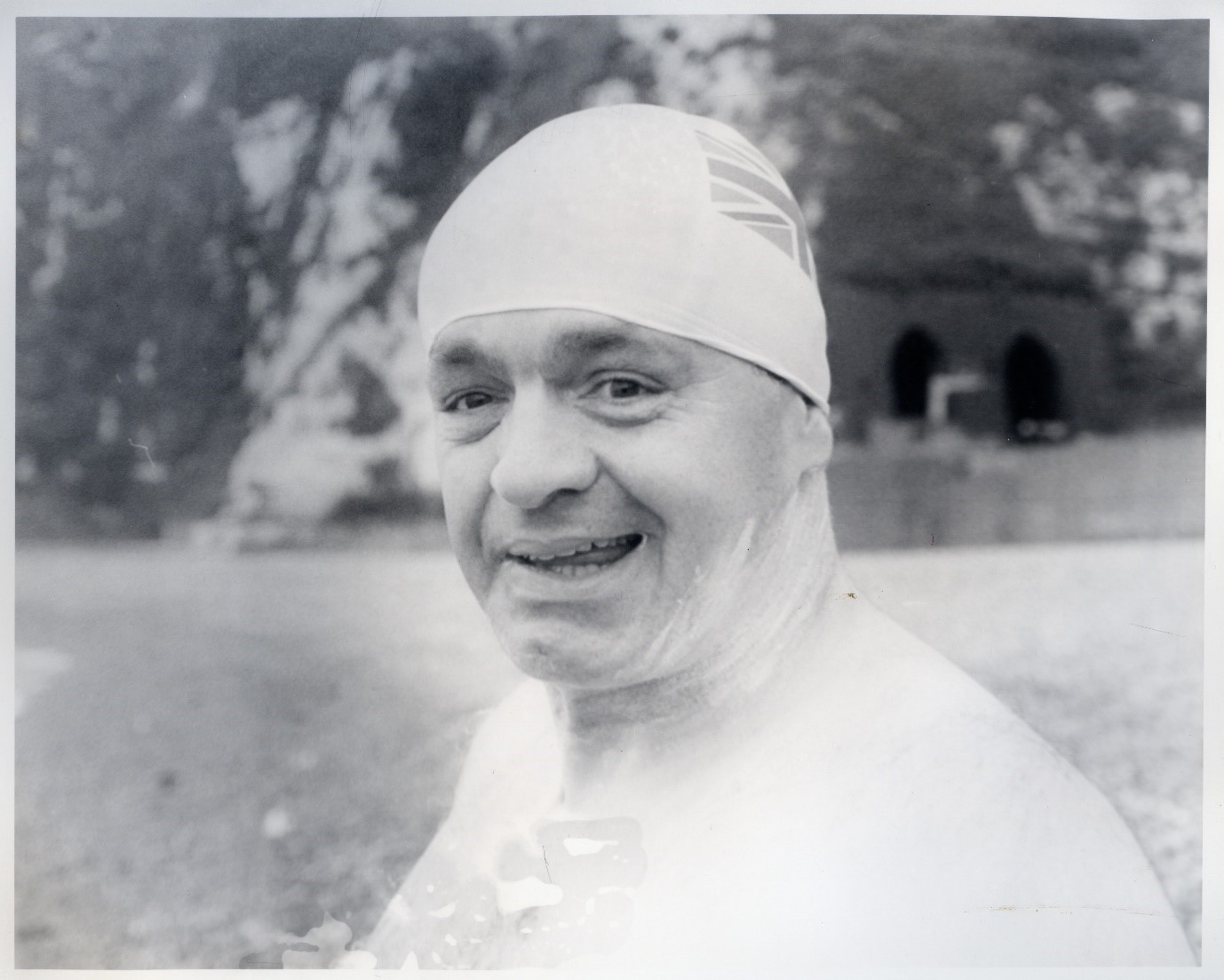 It is with great sadness that we have learned of the death of William (Bill) Stein MBE,

Bill was awarded an MBE for services to swimming in the Queen’s Birthday Honours list Jun 1996.

He was selected to represent Scotland in the 5th International Cross Channel Race sponsored by His Royal Highness, Prince Faisal Bin Fahd Bin Abdul Aziz in 1979, he was disabled and successfully crossed in 16 hours and 9 minutes, wearing a snorkel. This was very much a joint organisation between Prince Fahd Bin Faisal Bin Abdel Aziz, who provided the financial costs and the Saudia Arabian Swimming Federation, under President Dr Faisal Al-Bashir and the Channel Swimming Association, under Chairman Ray Scott, who looked after the organisation of the race. The primary objective of the race was to bring together young long-distance swimmers from across the world and to encourage them to work together to promote sporting ideals across the world.

The temperature was 59-62F, conditions were calm at the start building up to SW4.

That same year he was awarded the CSA The Van Audenaerde Special Award for a Disabled Swimmer at the Annual Dinner.