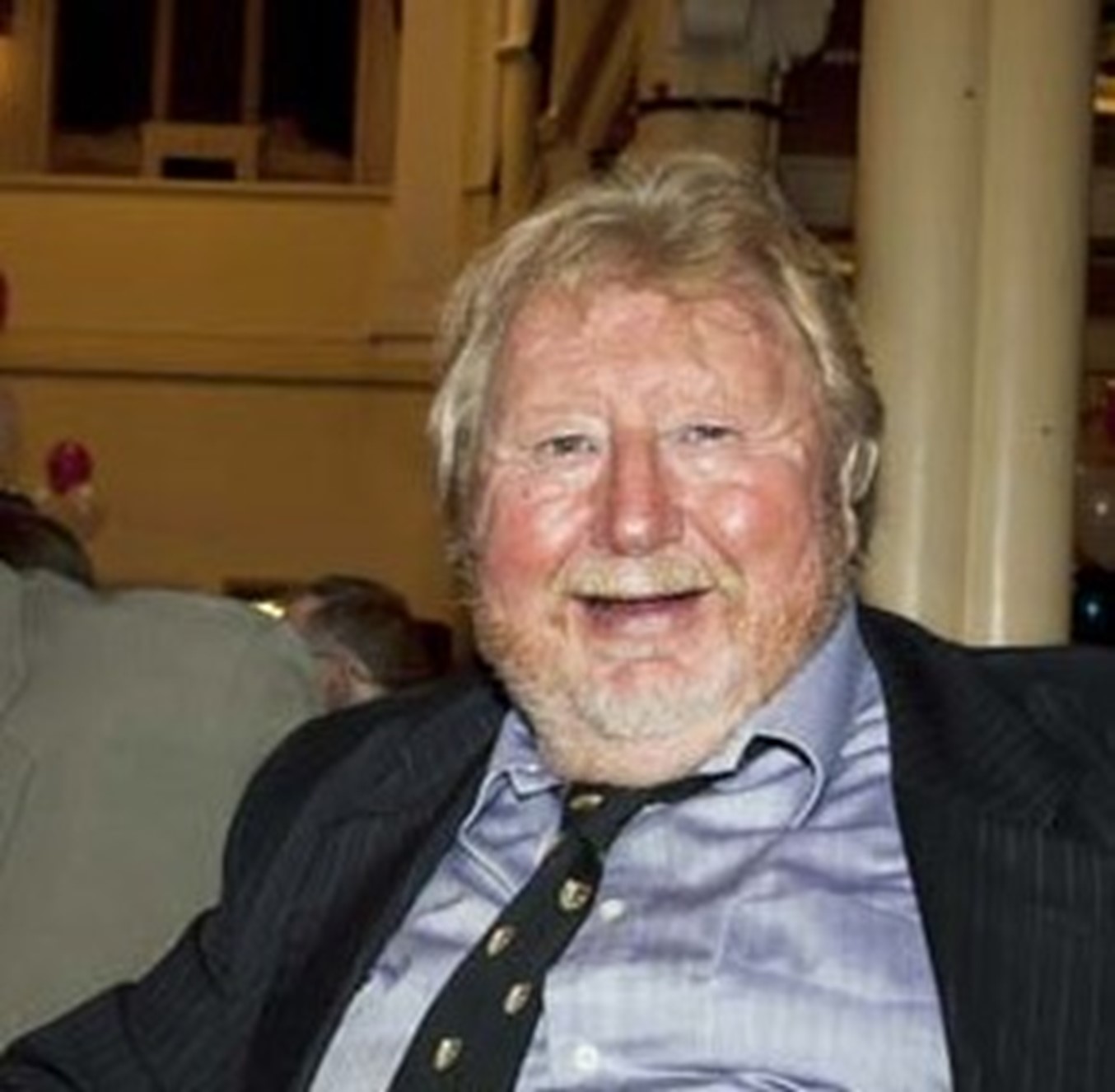 Greg Schofield passed away on the 10th Dec. aged 76. Our President, Michael Read said, Alas, we have to say goodbye to yet another Channel legend and good friend. Greg swam from England to France on the 20-21st August 1964 in 15hours 35 minutes. He was 20 years old, coached by Godfrey Chapman, the first Englishman to complete the Daily Mail race of 1951, his pilot was Reg Brickell Snr. His swim was most memorable for the fact that after being on course for a record swim, he missed the Cape and had to spend 8 hours swimming parallel with the coast, 3 miles off.

Greg was part of the Weymouth trio of open water swimmers with Merv Sharp and Phil Gollop. A pioneer and leading light in the BLDSA he completed a number of BLDSA championships whilst building up to his 1964 Channel swim:

In 1964 in training for his Channel swim, Greg completed an 18 mile swim in 12 hours and we are very lucky that he left us an original video of his training regime that year complemented by his own commentary in 2019.
https://www.youtube.com/watch?v=XBcCgaqz0Yw

Greg worked in the building industry as a Contracts Manager until 1968, when a change of direction took him into politics as a Party Political Agent. In 1976 he went to university where he obtained a degree in History and, subsequently, trained as a teacher. From 1980, he worked as a History Teacher and Archivist at the Royal Grammar School in Guildford. He obtained an MA in History from London University in 1985. At university and at the Royal Grammar School, he became more heavily involved in the coaching of rugby.

In his early days, Greg was a banjo player and singer of some note; however, in the subsequent years, he moved to choral singing and light opera, taking the lead in a number of Gilbert & Sullivan productions and singing in the Three Choirs Festival.

We send our deepest condolences to Vera and family.