Chloe McCardel - Queen of the Channel

Chloe McCardel - Queen of the Channel 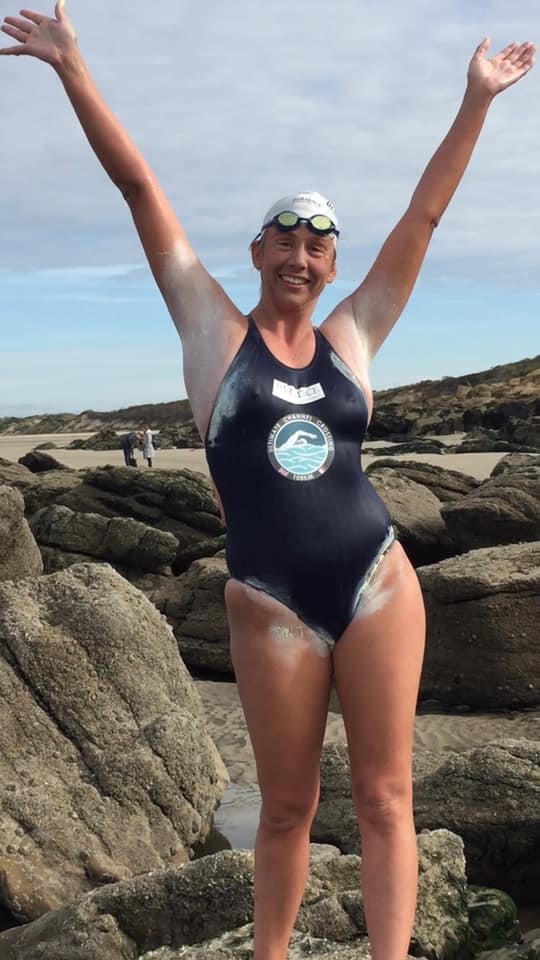 The President, the Board and all the members of the Channel Swimming Association take this opportunity to congratulate Chloe McCardel on another wonderful season of swimming and we would like to welcome her as our new 'Queen of the Channel'. She did in fact achieve this remarkable feat on the 20th of August 2021 when she made her 40th crossing, overtaking Alison Streeter’s previous record of 39 CSA swims and has now gone on to complete the season by making her 43rd CSA crossing on the 13th of October 2021.

Chloe said, "This year, the target is for the overall World Record, currently held by retired British swimmer Alison Streeter MBE. She was my idol when I was moving to Channel swimming – she inspired me to continue to push my boundaries. Australia has such a rich history in English Channel swimming and I’m so proud to represent my Country out in the Channel, a place which I see as my spiritual home. Although I’ve travelled alone for this challenge, I have such a great support network here in the UK who always get behind me and cheer me on!” “I really want to inspire young people, especially girls, showing them that anything is possible – I only learnt how to swim at the age of 11 and I will soon have managed to swim the English Channel more times than anyone in the world, I want them to know that they can do anything too! I think sometimes women don’t get recognised for their achievements as much as they should, to have female role models has been amazing for me and I really hope I can be that for other women and girls.”

McCardel is one of the greatest marathon swimmers in history, she holds the World record for the longest unassisted ocean swim – which took place from South Eleuthera Island to Nassau in the Bahamas and totalled 124km. She also undertook an impressive non-stop triple crossing of the English Channel in 2015 – which involved just under 37 hours of swimming.