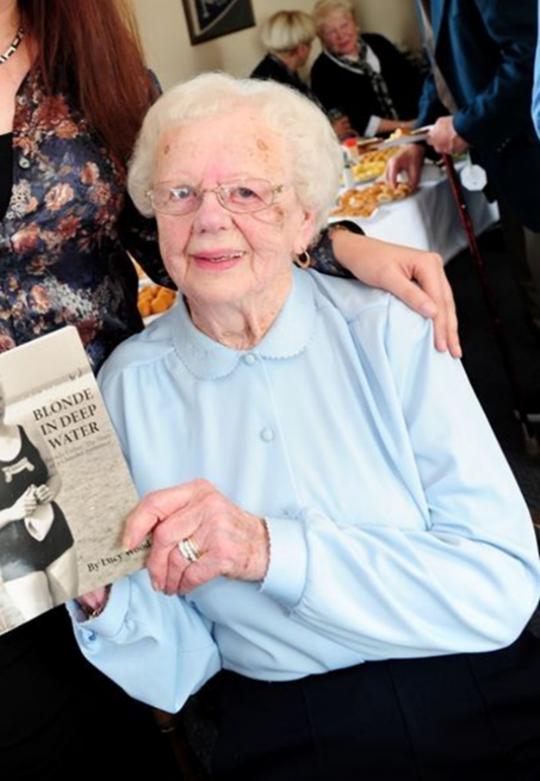 She was born and raised in Scartho, North East Lincolnshire, the daughter of a Grimsby trawler skipper, she learned to swim at the age of 9.

In 1951 she was the 23rd swimmer of the English Channel from France to England, completing the course in a new record women's time of 12 hours 42 minutes, breaking the previous women's record of 13:23 set by Florence Chadwick a year earlier, a swim which was not observed by the CSA. A crowd of 60,000 turned out to welcome her back to Grimsby.

Brenda swam the Channel again in 1954 in the Butlin race, and was the first woman ashore. In 1956, she completed and won the 29-mile (47 km) River Nile Swim, then in the fastest time.

In September 1956, in Canada, she took part in the 32-mile (51 km) Lake Ontario swim from Niagara to Toronto, finishing in 18 hours and 50 minutes, 2 hours and 6 minutes faster than the previous record set by Channel contender Marilyn Bell. At that point, she was the third person in history to complete the swim. She attempted the Ontario swim again in 1957 but retired after 12 hours 43 minutes, during a thunder storm which threatened to sink her support boats.

After retiring, she became a swimming teacher in Grimsby.

In 2015, her biography was published. Blonde In Deep Water is written by local journalist Lucy Wood.

In 2016, she appeared [n the BBC Television series Flog It!, to sell her Clarice Cliff 'Inspiration' vase at auction and in June 2018 she appeared on the Antiques Roadshow with her collection of swimming memorabilia.

Brenda received the British Empire Medal, as part of the Queen's New Year Honours 2018, for her achievements in the sport of swimming. A blue plaque in her honour was erected in Grimsby in 2017.