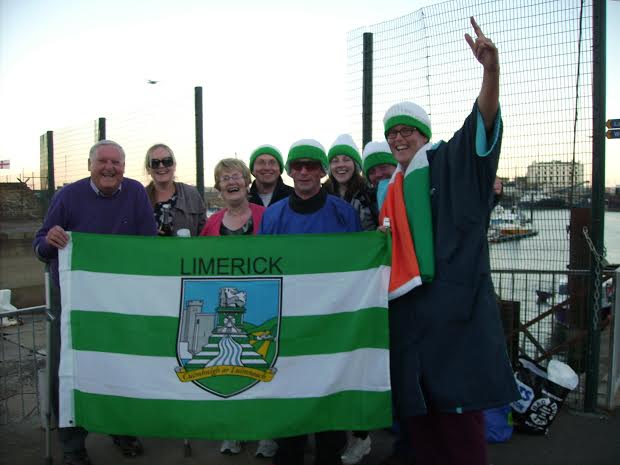 The Irish solo swimmer, Thomas Goulding from Limerick, officially became a Channel Swimmer on the 3rd July. He began his venture at 02.14 on Masterpiece with pilot Fred Mardle. He landed in France at 17.04 taking a total time of 14hrs 50mins (unratified). Fantastic swim Thomas and congratulations from all at the CSA!