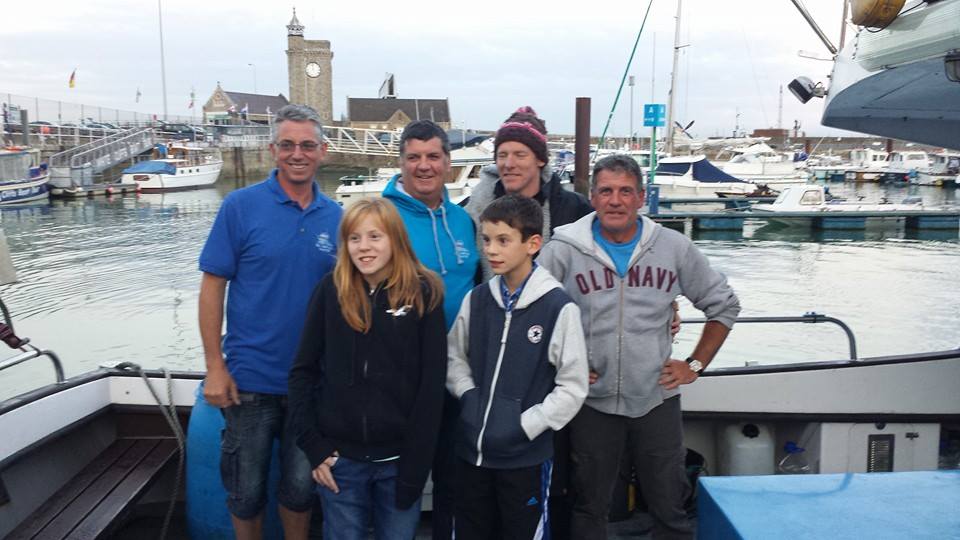 Congratulations to Chris Murray who has completed his solo Channel swim at 17.17 today, 20th August, in a time of 11hrs and 30mins (unratified). His pilot was Stuart Gleeson on Sea Leopard Charter. Well done to Chris, his pilot Stuart and the crew on board!