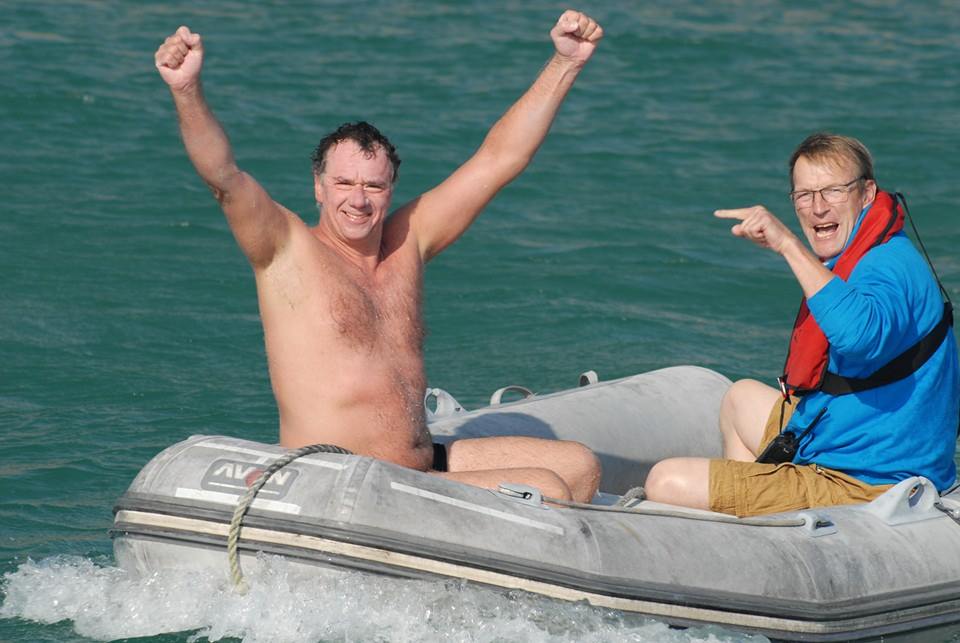 The British swimmer Richard Dines became a Channel swimmer today, landing at Point du riden at 16.13 with a swim time of 13 hrs 8 mins (to be ratified). Richard was on his second swim attempt and finally made it! He was on board Sea Leopard Charter with pilot Stuart Gleeson. Congratulations to Richard and all the crew.